Support us on Bandcamp

You can order "Continuation" now on profunaocean.bandcamp.com

Finally we can play live again! Our first “Post-Corona” gig will be 23rd of october 2021 at Muziekcafe de Meister in Geleen, NL. Together with 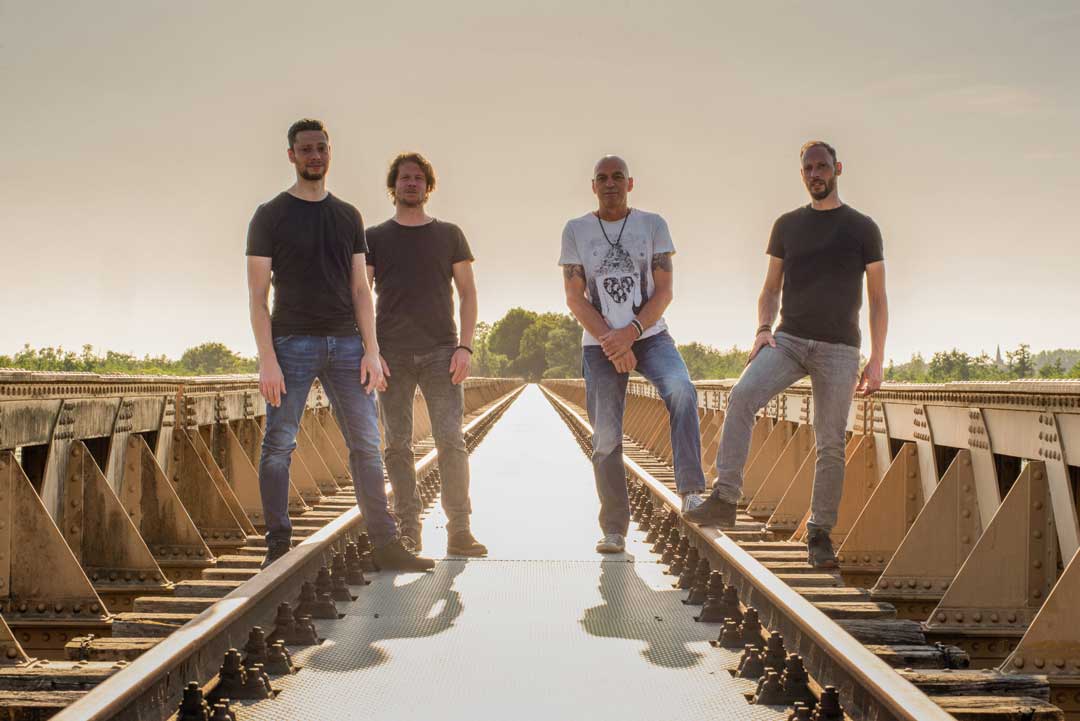 Profuna Ocean takes you on a musical trip!

Profuna Ocean is an alternative rock band from the Netherlands, founded in 2008. With their sequences of thought out compositions, vivacious melodies and powerful rock sounds their music seems to be constantly working towards a musical trip and brings the listener to the world of Profuna Ocean.

In 2009 the band released their first album Watching The Closing Sky, which received international attention with airplay in the radio showof Sander Guis on 3FM (Dutch radio) and the radio show of Rick Wakeman (Yes) in England. In the next period the band worked on their live performance with a number of shows on many different stages and shared the stage with bands like Focus, Knight Area and Racoon. In 2013 Profuna Ocean won the award for “best progressive rock band of The Netherlands” (Dutch Exposure Project) with their song Waiting For The Fall. Meanwhile, the band was working on their second studio album, refining and redefining their own unique sound. The period of writing, arranging and recording the album In Vacuum was an intense period of development where they found themselves and took their music to a whole new level. On the one hand, it still has progressive influences from bands like Porcupine Tree and The Pineapple Thief. On the other hand, this album is especially about the power and intensity of their music, inspired by bands like Anathema. Driven by the idea that music is always at its most powerful when it comes straight from the heart, the band is truly blossoming into something extraordinary and very special with their second studio album In Vacuum(2016). This album shows who they really are.

After that, the time has come for the band to turn into a new direction, without renouncing their own sound. New songs are written and arranged in every detail to convey the essence of the musical message as powerful as possible. In this way they create compact, alternate and intense songs, of which five will bereleased on an EP this year.

Also live on stage Profuna Ocean has been fascinating the audience with a varied show for years. They know how to catch the listeners with their music and every show they take their audience on a musical trip. With new music coming out this year, the band will definitely continue this!

“A true asset to the prog metal scene in the Netherlands and worldwide.” (Lords of Metal)

“A fantastic album, which you can keep listening and which is accessible enough to reach a very wide audience.” (Progpraat)

“Profuna Ocean has proven to be a master in holding the attention of the listener in long tracks.”(Progwereld)

“A more hard-edged and aggressive take on Progressive Rock but one with a beautiful fragility hidden below.” (Progradar) 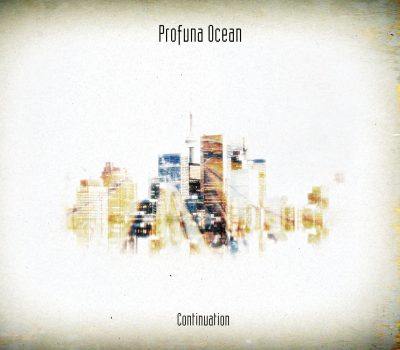 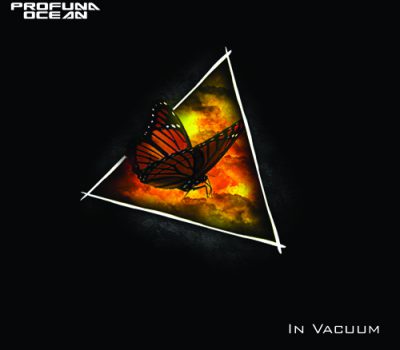 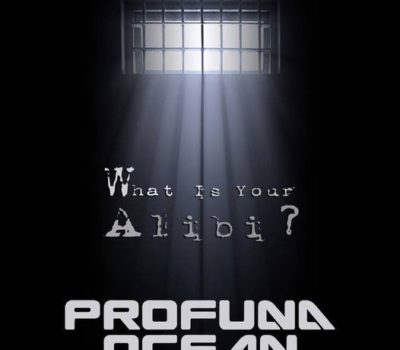 What Is Your Alibi? 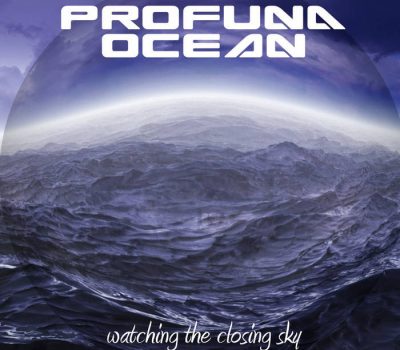