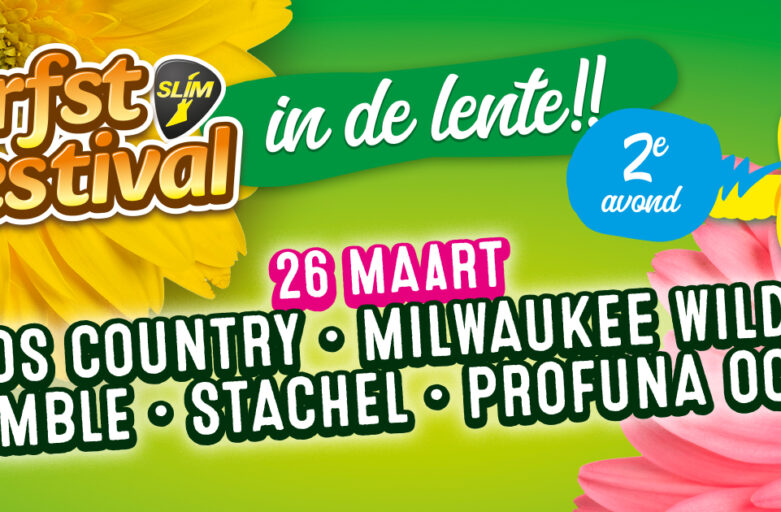 Get your tickets at xinix.nl 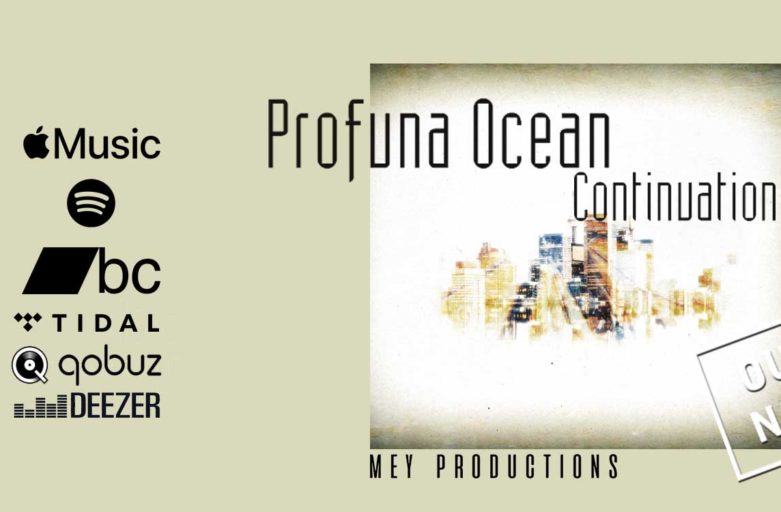 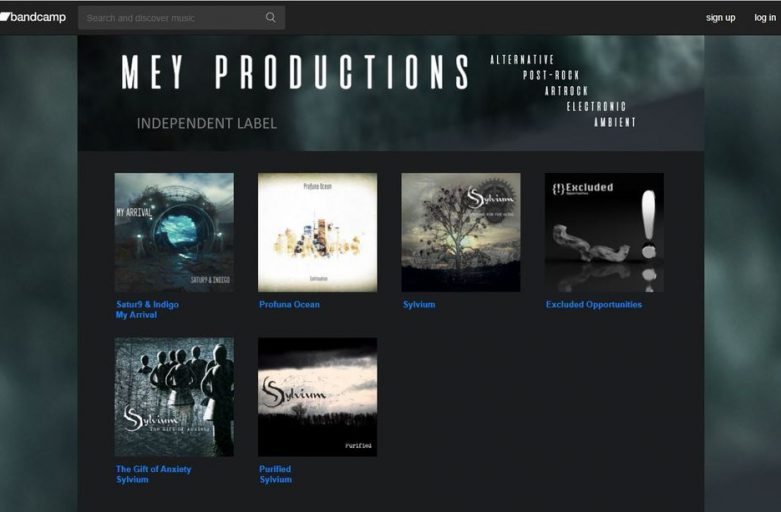 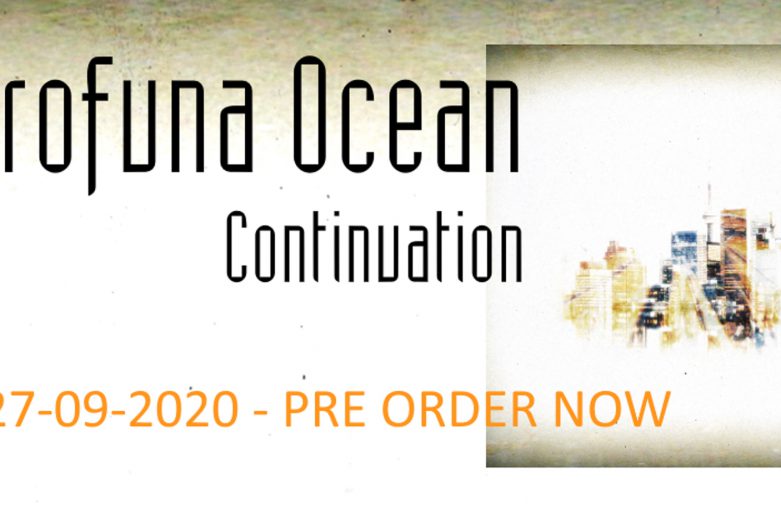 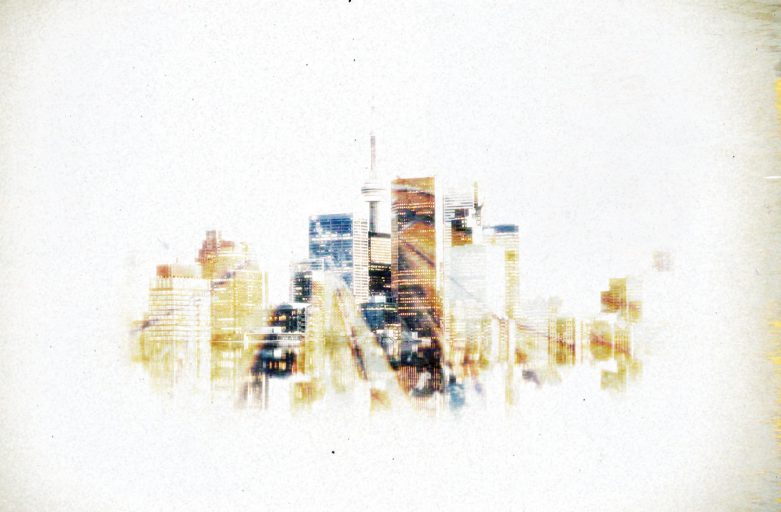